My Favorite Looks From The Milan Spring 2015 Shows

My Favorite Looks From The Milan Spring 2015 Shows

Over the last two weeks I have shared my thoughts with you about my favorite designers and looks from the New York and London Spring 2015 fashion weeks. We are mid-way in my coverage, leaving only Milan and Paris to go. As you may have already gathered the month of September has the fashion world moving a dizzy pace. Starting with New York then London, Milan and eventually ending in Paris, it’s an unbelievably busy and grueling month for the fashion designers, models, stylists, make up arstists and event co-ordinators. This week, I want to share my favorite looks from the Milan spring 2015 shows.

Milan has long been regarded internationally as one of the world’s most important fashion capitals, that is home to Prada, Armani, Versace, Valentino, Dolce & Gabbana and many more. It is also renowned as one of the worlds premier cities for fabric mills that create and manufacture some of the most beautiful textiles and fabric designs in the world. Milan is also responsible for its impeccable classic and innovative tailoring techniques, not only for women’s wear but men’s wear as well. I always take a very close look at the collections from Milan because of their ability to make beautiful suits, womens jackets and outerwear in general. I also love the fact that they always use beautifully made textiles which are sometime handmade at the many family owned textile mills that exist in Italy. A lot of my all-time favorite designers are Italian names that put out beautiful collections season after season.

It was no different for spring 2015. Here are some of the trends that really inspire me and I have picked up on from the Milan collections:

9. Luster and sheen on fabrics

Below you can see some of my favorite looks. I would love to hear your opinion on your favorites? 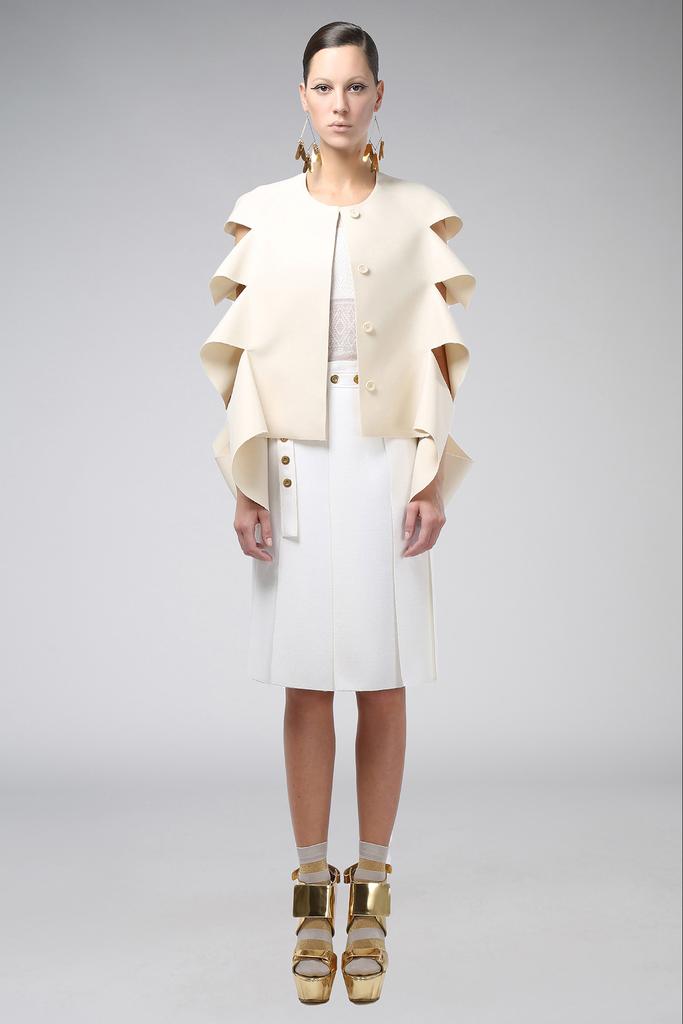 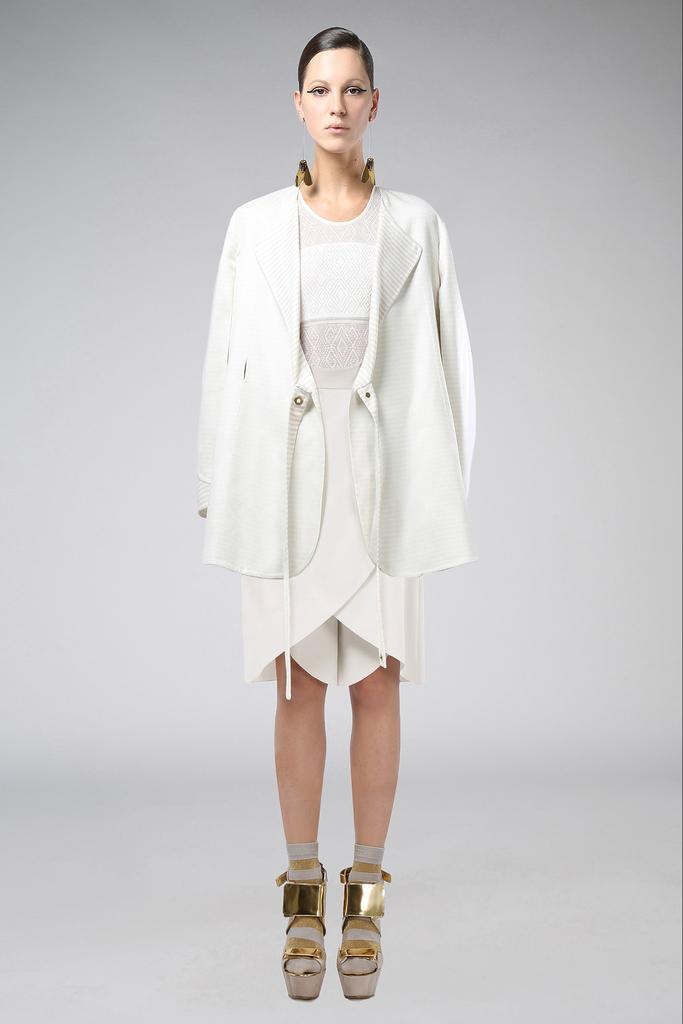 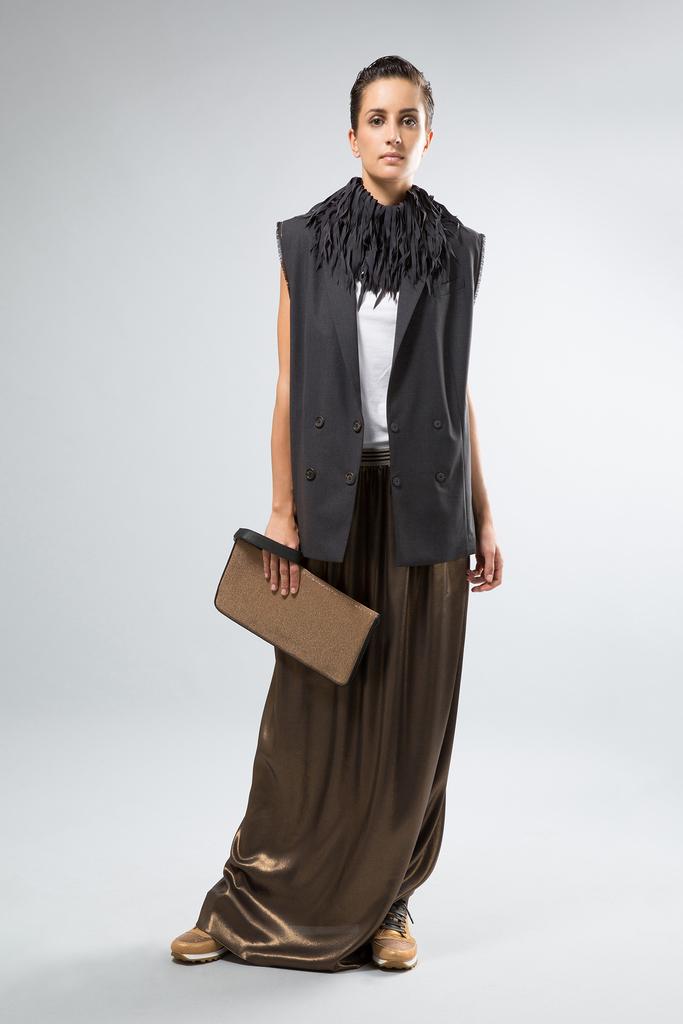 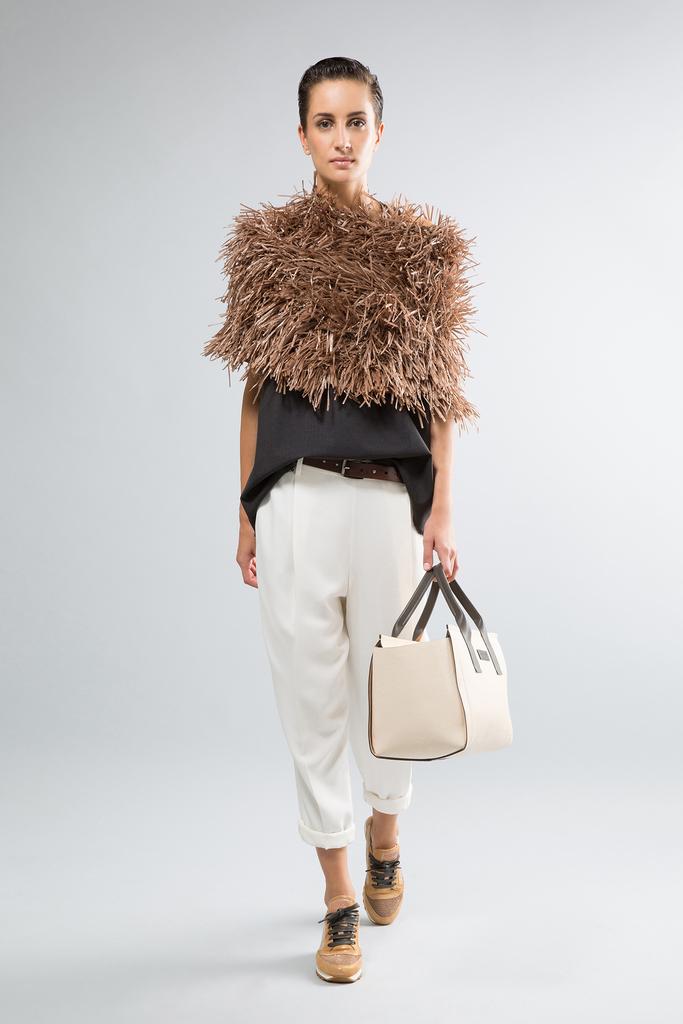 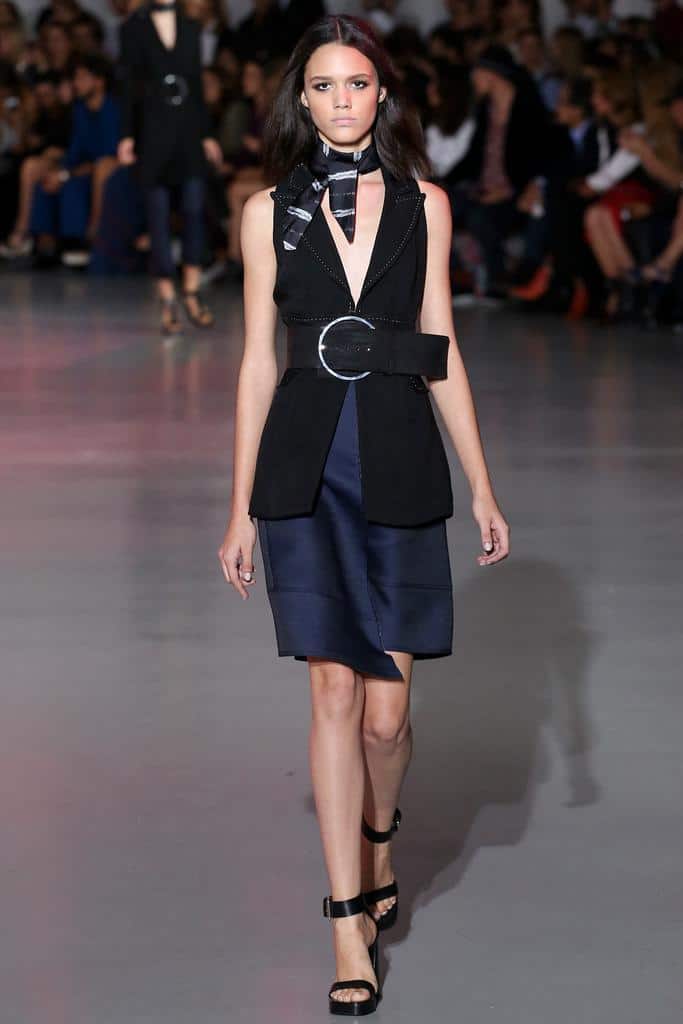 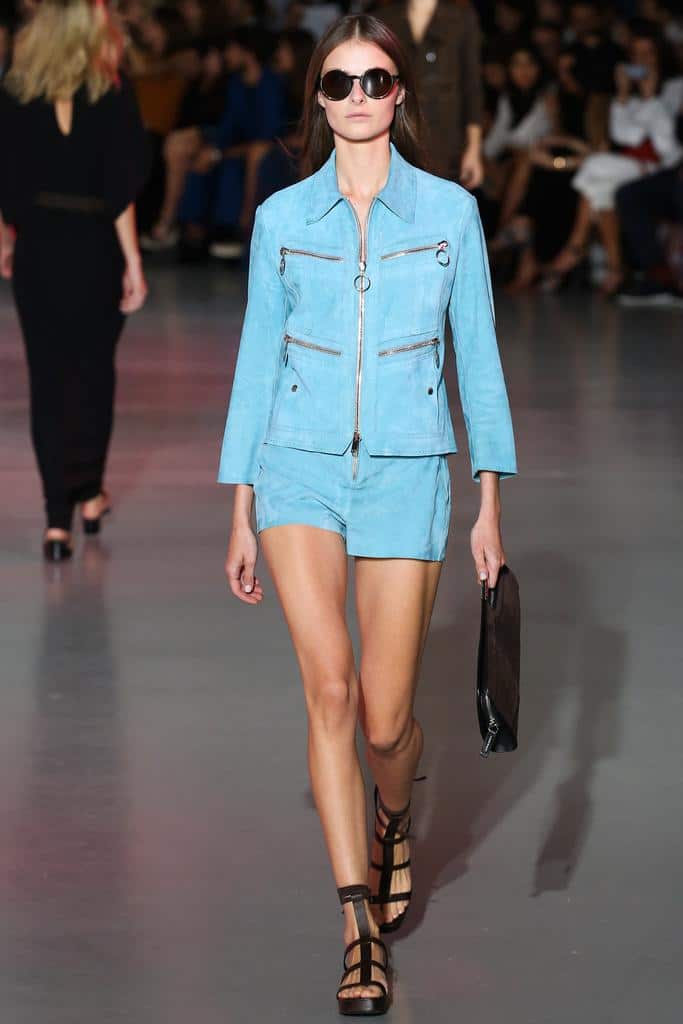 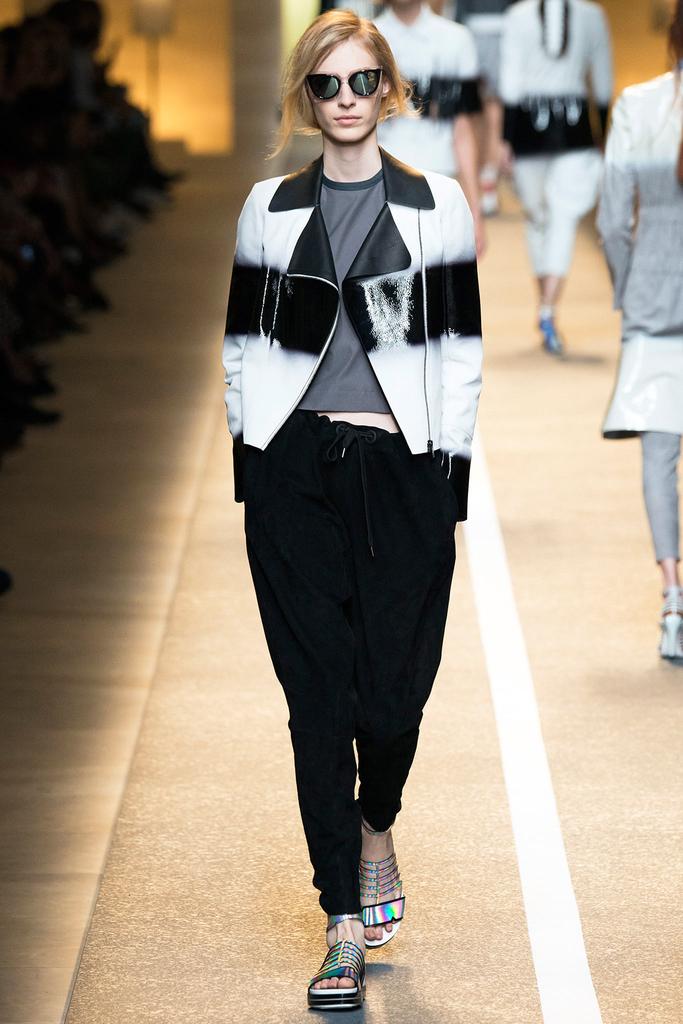 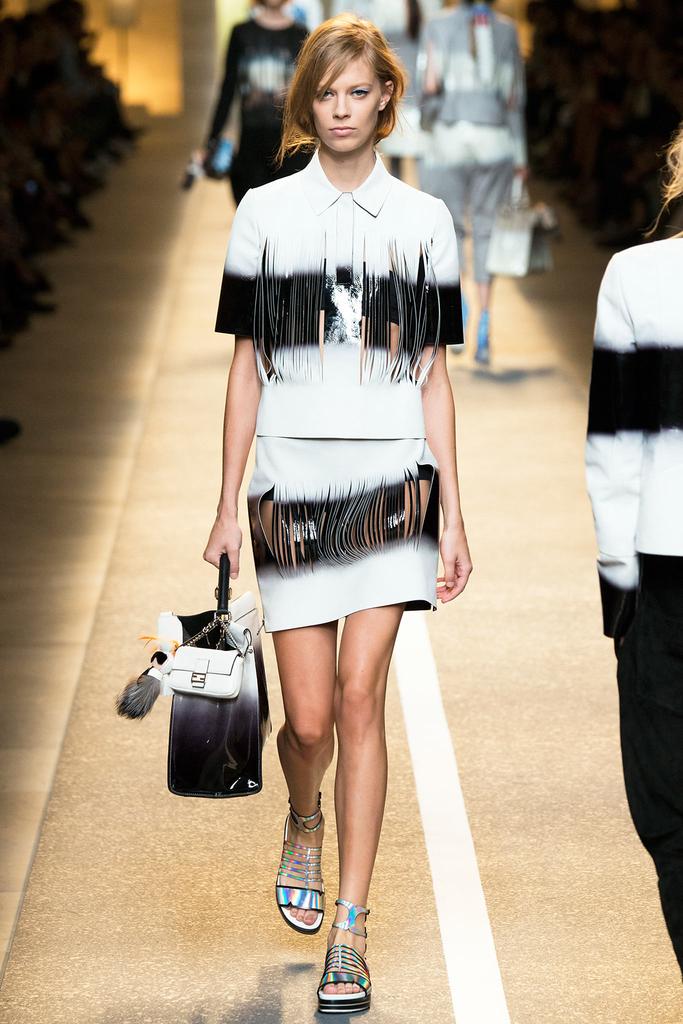 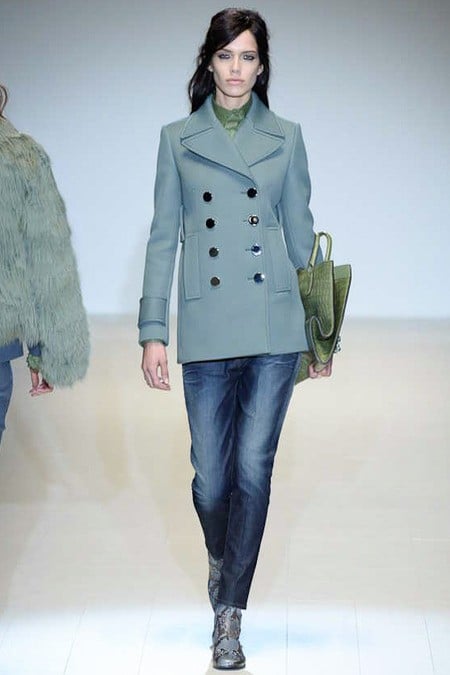 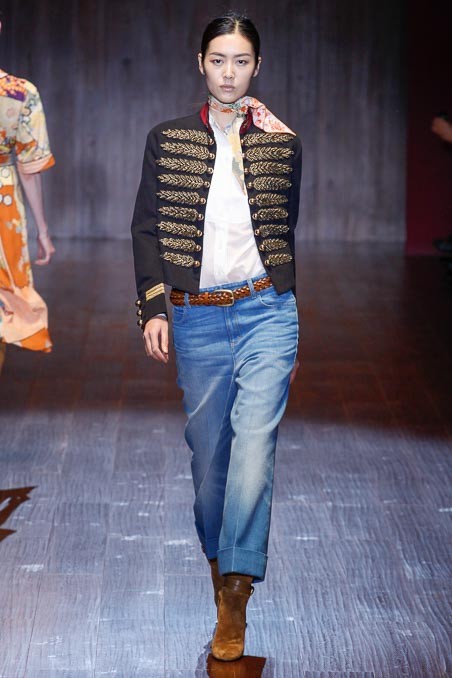 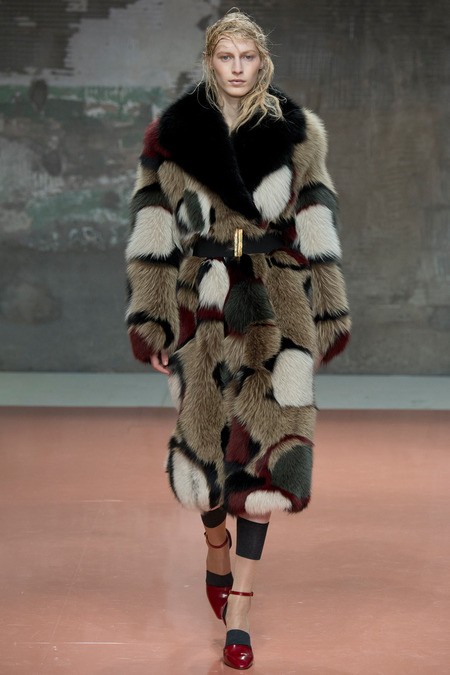 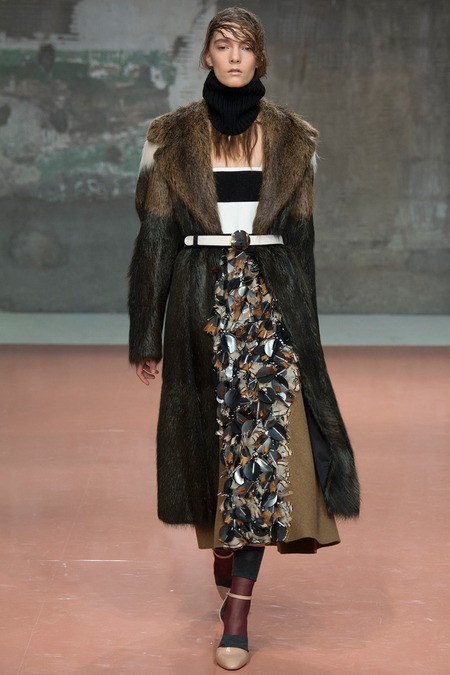 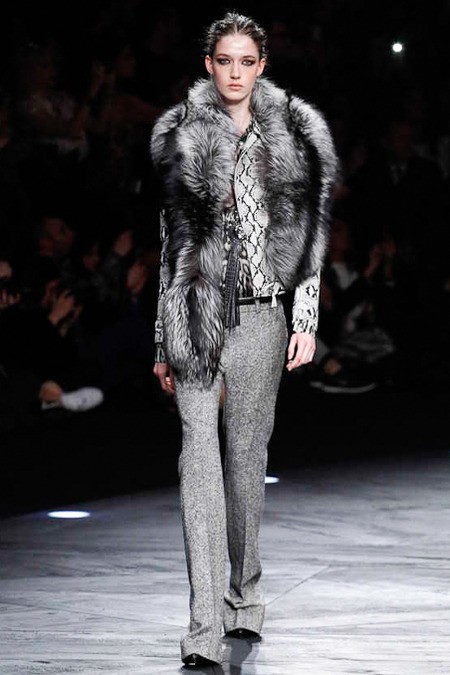 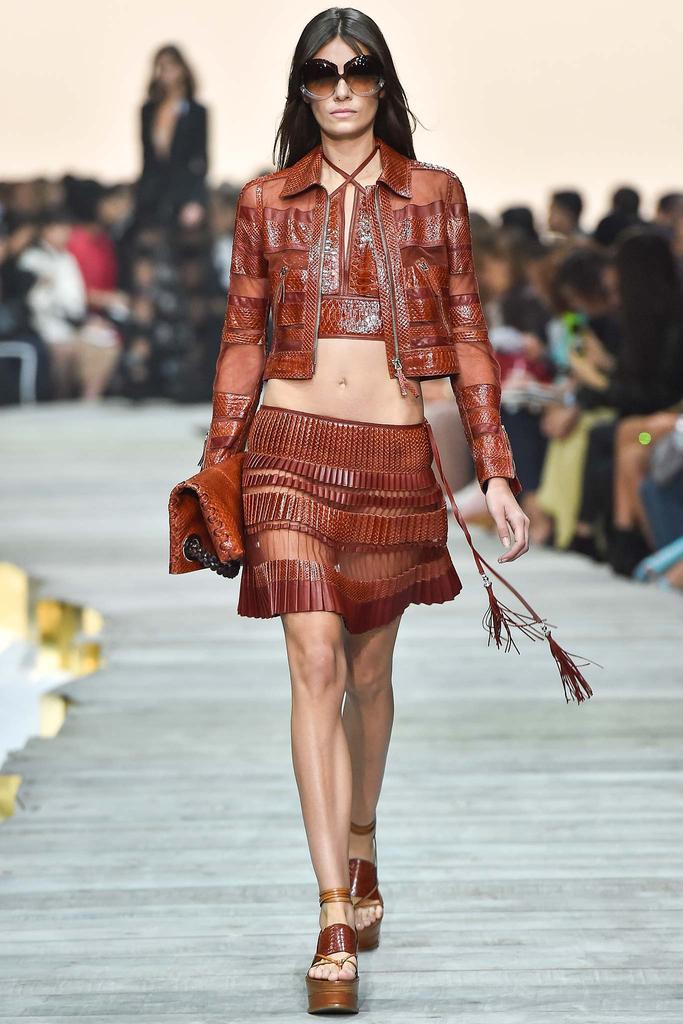 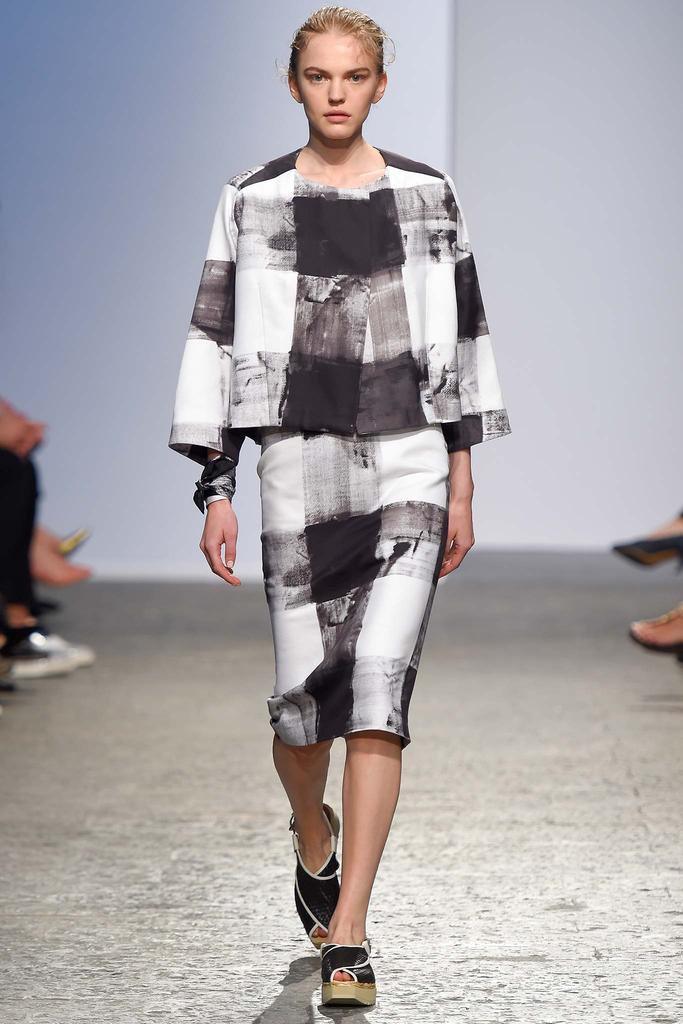 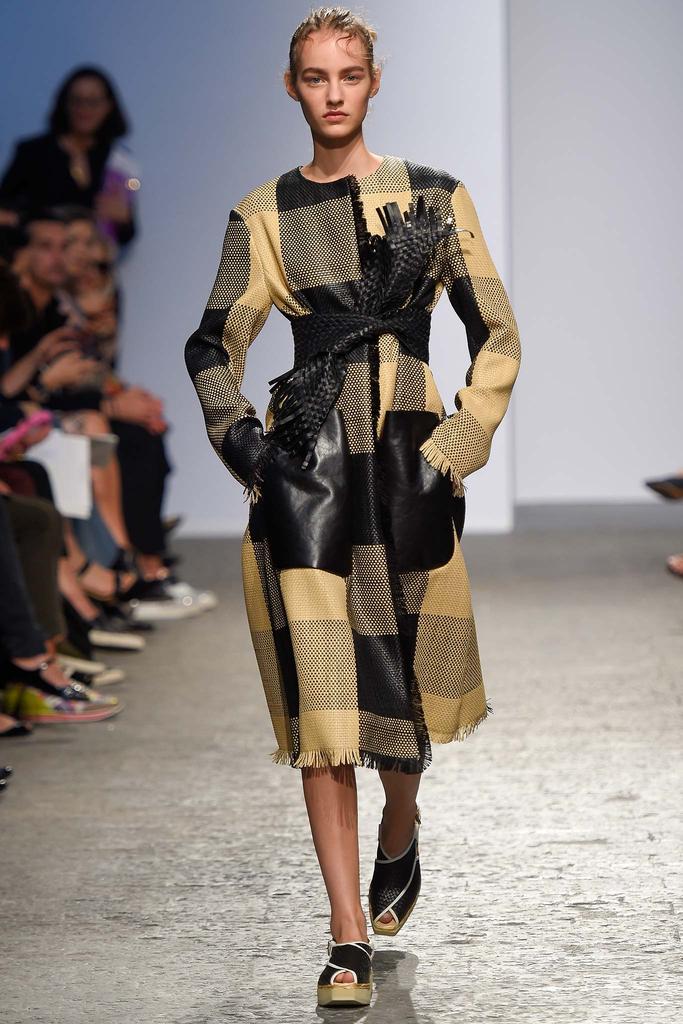 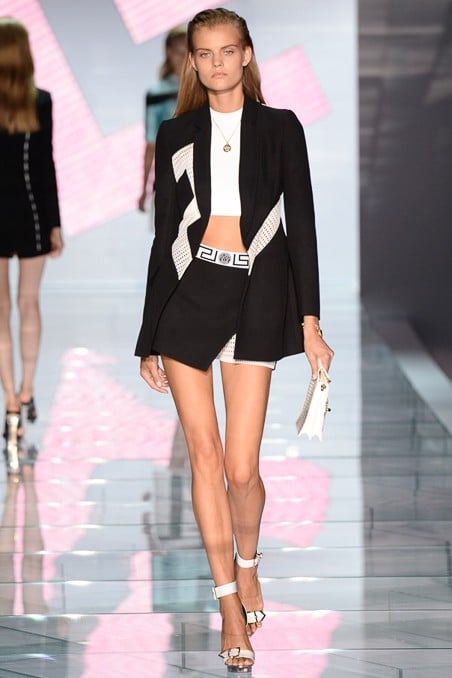 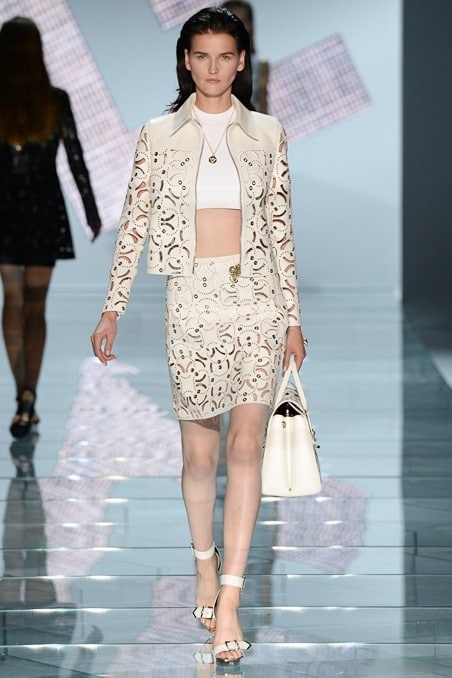