Hi Ladies, I normally try to keep my blog stories simple and only on topics about fashion, style and sometimes beauty. However, something is happening currently in my home country of Armenia that I have to write about and take action on.

First for a little background on myself, I am Armenian by nationality, but I moved to the US when I was only thirteen and consider myself an American/Armenian. I speak fluent Armenian and with the exception of my husband, who is British, so do all my family members including my son who was born here. He has many Armenian friends and belongs to many Armenian organizations and is hurting about what is happening in Armenia just as much as I am.

Last month, on Sept. 27th, Azerbaijan launched air and artillery attacks on Nagorno-Karabakh, an autonomous republic populated almost entirely by ethnic Armenians (and also referred to as Artsakh). This unprovoked attack was Azerbaijan’s most recent effort to forcefully claim this territory and bring it under Azeri rule. As a result, the Republic of Armenia was forced to declare martial law and prepare to fight back in conjunction with Nagorno-Karabakh.

Without getting into too much detail, here is a little background about the Nagorno-Karabakh conflict:

Before the 2nd century BC : an ancestral Armenian land, called Artsakh, populated by Armenians. It was known to be the land of royalty, it was part of the 15 provinces of the Kingdom of Armenia (189 BC — 387 AD).

1923 : Nagorno Karabakh Autonomous Oblast (region), populated by 94% of Armenians, was established and by a decree, became part of the Azerbaijan Soviet Republic.

1988 : Karabakh requested to become part of Armenia but Azeri groups organized attacks to exterminate the Armenians who lived there.(5) The parliament raised its request to the Supreme Soviet Council who accepted the claim, while Azerbaijan denied it.

1992 : after the collapse of the Soviet Union, Karabakh reaffirmed its decision to join Armenia. Azerbaijan invaded the region with the intention of perpetrating ethnic cleansing. Hospitals, schools and refugee camps were permanently bombed, producing a high number of civilian casualties.

1994 : a ceasefire was decreed and Karabakh was freed. Azerbaijan denies the historical heritage and claims the territory of Nagorno Karabakh as its own, without valid basis. Thanks to its petrodollars, the Azerbaijan Government distorts history with propaganda.

2020: in the middle of a pandemic, the Republic of Nagorno Karabakh (also known as Artsakh) is under the missile and aerial attack by Azerbaijan, backed up by Turkey.

I am writing this today not only because I would like you to know a little bit about my heritage and background, but to also bring awareness to what is going on while most news channels are neglecting to talk about it.

Armenians all over the world including here in the US have been trying to bring attention to this cause for the last two weeks. There are also lots of organizations taking donations for the war-stricken Artsakh and Armenia.

All of us Armenians in the diaspora have been trying to help monetarily and also by bringing attention to the cause. If you follow me on Instagram, you may have seen me post a lot about it on my Instagram stories.

Today I also want to announce that a portion of all our Jacket Society sales for the month of October will be donated to www.ArmeniaFund.com.

Know that whenever you place an order with us this month you are also helping a great cause. Thank you so much for taking the time to read about this cause that is very dear to me and my people.

Below you can see links to our shop categories. Click on the link below to start shopping. Make sure to use code JS15 to get 15% off on any items in your order at checkout. All USA shipments are Free and Canada shipments are a flat rate of $25.00. 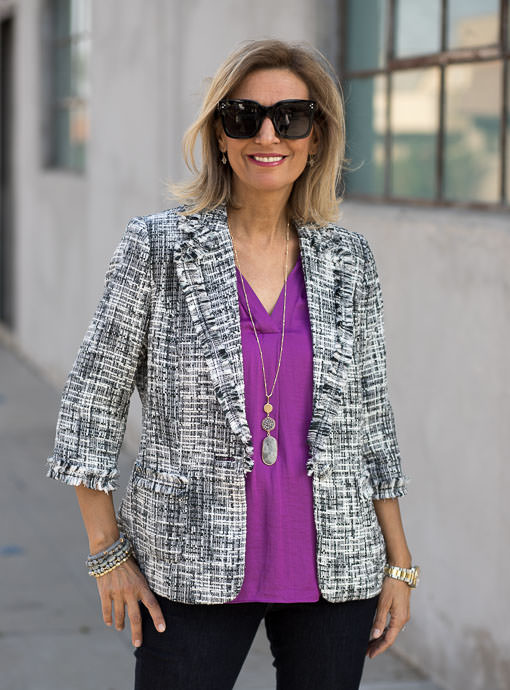 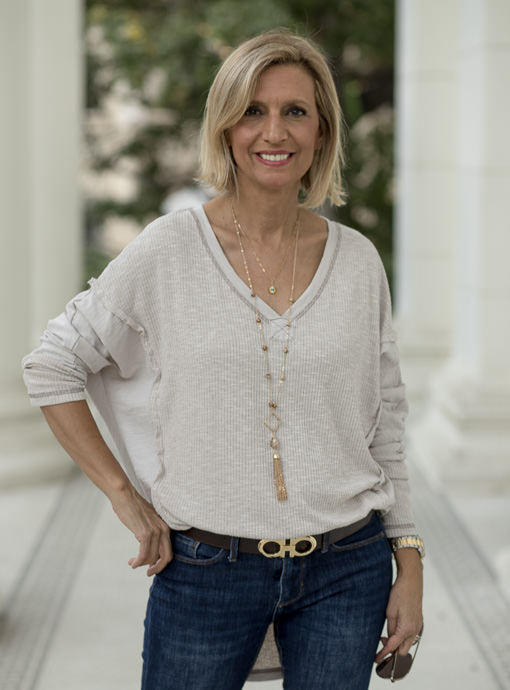 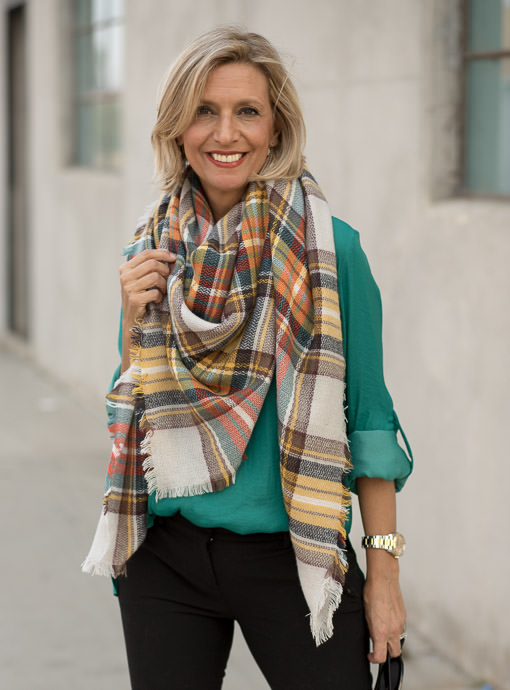 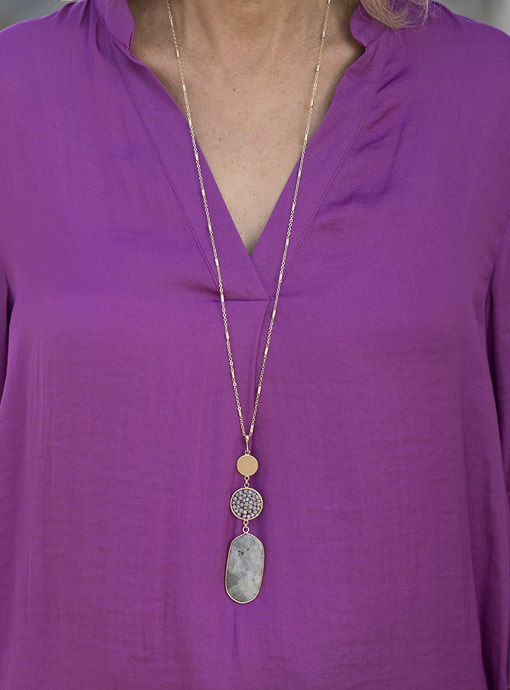 Other helpful articles about the subject click Here and Here.