As I mentioned before I grabbed a much needed quick getaway to NYC with my son last week. So before I get into the trip details and what a wonderful time I had especially being there with Stefen, I have to mention my “flight from hell” LAX to JFK.

I had an early morning flight (8:00 am) from LAX on Monday which meant I had to be at the airport around 6:00 am. So I arrived on time after typical LA traffic only to find out the flight was weather delayed for an hour, not great but manageable. The plane took off and I was having a nice comfortable flight enjoying my new book when about an hour from landing the pilot came on the PA system to inform us of severe thunderstorms and lightning in NYC. He told us that the plane would have to circle around to wait for the storms to clear before we could land at JFK.

So we continued to fly around and around in circles for probably about an hour and a half. The next announcement from the captain was that we could not be cleared to land at JFK because of the lightning danger and that we were being diverted to Detroit Metropolitan airport to land and refuel.

Besides being upset about this news, I was also extremely concerned about my son who was flying into NYC from Chicago to meet me. All I could think about was if anything had happened to his flight. After landing in Detroit, I was able to receive word from him that his flight was canceled and he was staying the night at a Hilton hotel at the airport and would fly out the next day. Not great news but at least he was safe, I didn’t want him to fly into NYC in bad weather conditions anyways.

So Back to my flight, we were told we could leave the aircraft but not to go far as we were going to take off within the hour. Well, that hour turned into three hours and a half of waiting on the airplane which was not fun. At that point I wished we could just stay in Detroit and fly the next morning as well.

Well, we finally managed to fly out of Detroit and land at JFK at 1:00 am. It then took me another hour and a half to get my bags and get a taxi to the city. My supposed five-hour flight turned into a 14-hour ordeal and it was so good to get into bed that night. My son arrived the next morning and we both decided to put our bad flight experiences behind us and enjoy a good lunch and look forward the rest of our trip.

We were staying at the Gansevoort Hotel in Meatpacking District which was very nice and in an area we really like. It has a nice pool and bar area on the roof with great views as well as a nice bar in the lobby. I have shared a few photos below and I highly recommend it if you are thinking of staying in the Meatpacking district.

We have both been to NYC several times and seen nearly all the sights; I had the same trip with him last year which I did a blog story on – you can see that here. So our main goal this trip was to enjoy our time together, shop, have fantastic food and relax. The only place I really wanted to see which was new was the Oculus Train Station at the World Trade Center which is an amazing structure to see. Unfortunately, the actual train station is not open yet so we could not go inside but we took photos of the structure, which you can see below.

We then walked over across the street to the Brookfield Place which was originally called the “World Financial Center” and was renovated in 2014. The building which overlooks the Hudson River is home to many financial businesses. They have now added a lot of shops and restaurants to the main floor, which we walked through and then went outside and enjoyed the view of the Hudson River.

As for the rest of the trip we did some shopping mainly in Soho, Meatpacking district, Barneys and Bloomingdales. The other highlight was eating at some fabulous restaurants like Del Posto, Colicchio and Sons, Balthazar and La Sirene. All the restaurants were excellent I highly recommend any of them if you are planning a trip to NYC. I have shared some photos below where you can see what I wore including some of our Jacket Society pieces which were:

Coral bouquet top – Only one left

Overall I had a wonderful time in NYC and it was extra special to spend these few days with my son who will be going back to USC very soon. We both love traveling and we both love NYC so I am sure we will be back soon. 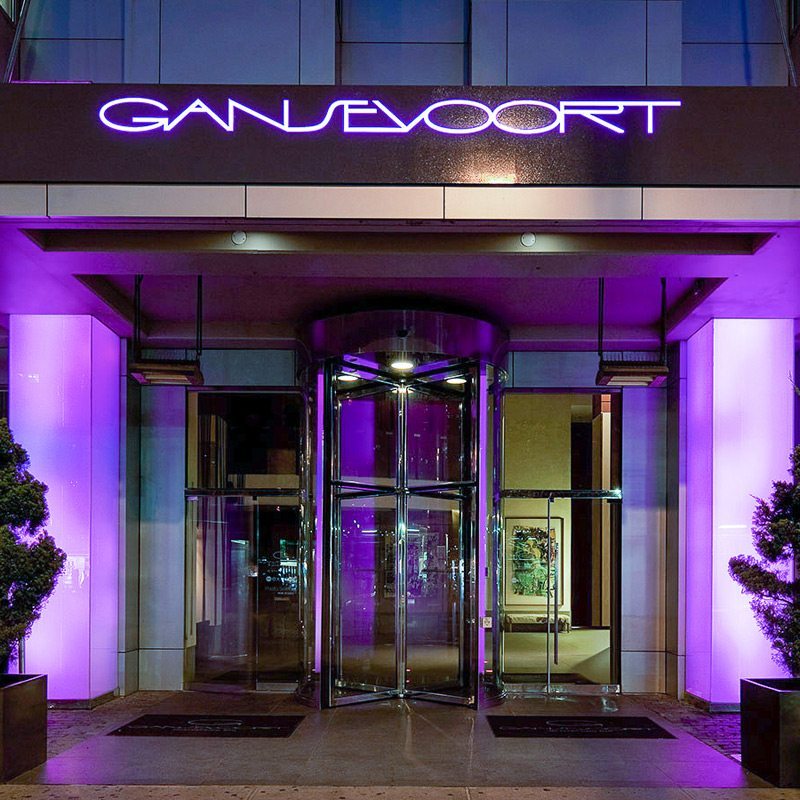 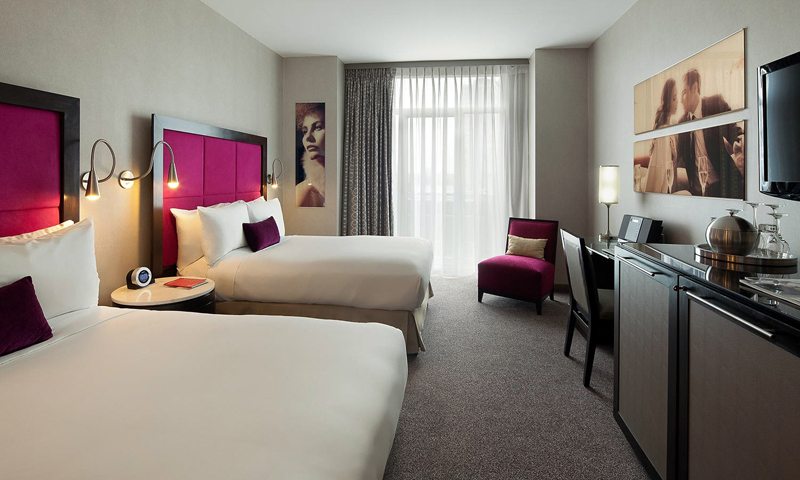 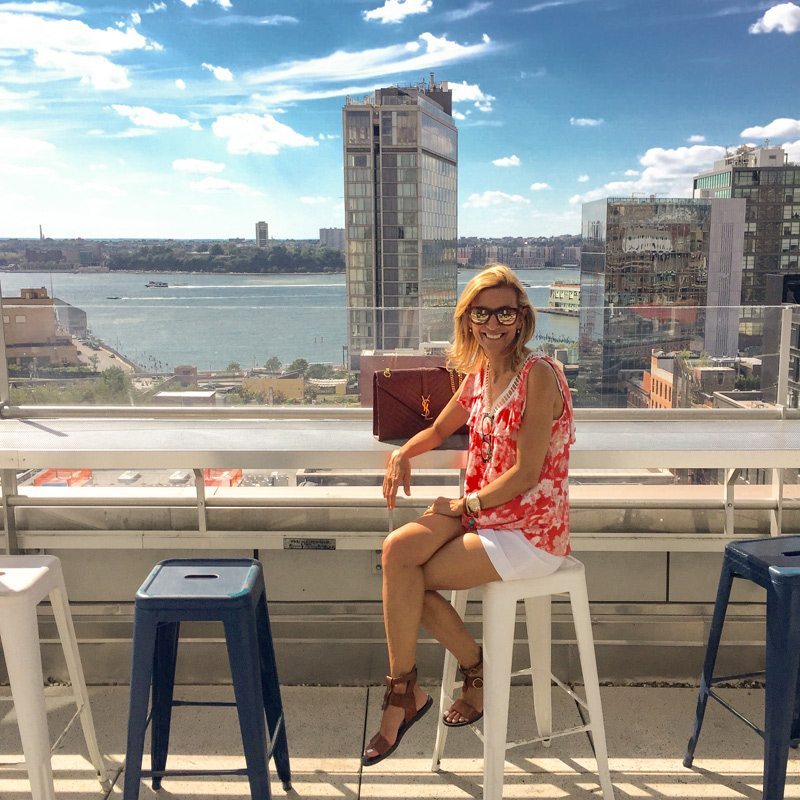 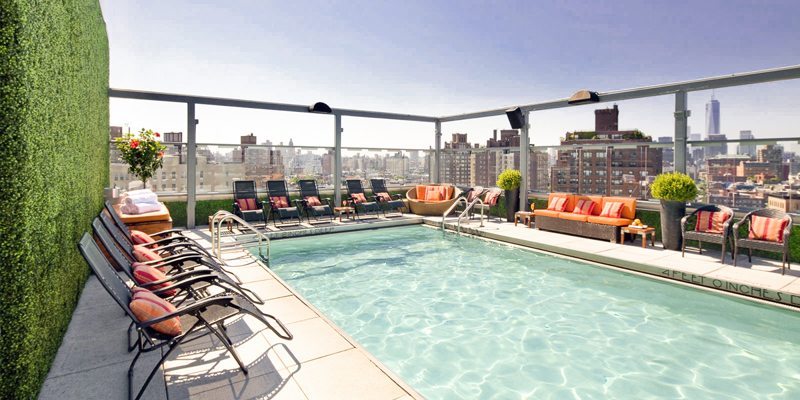 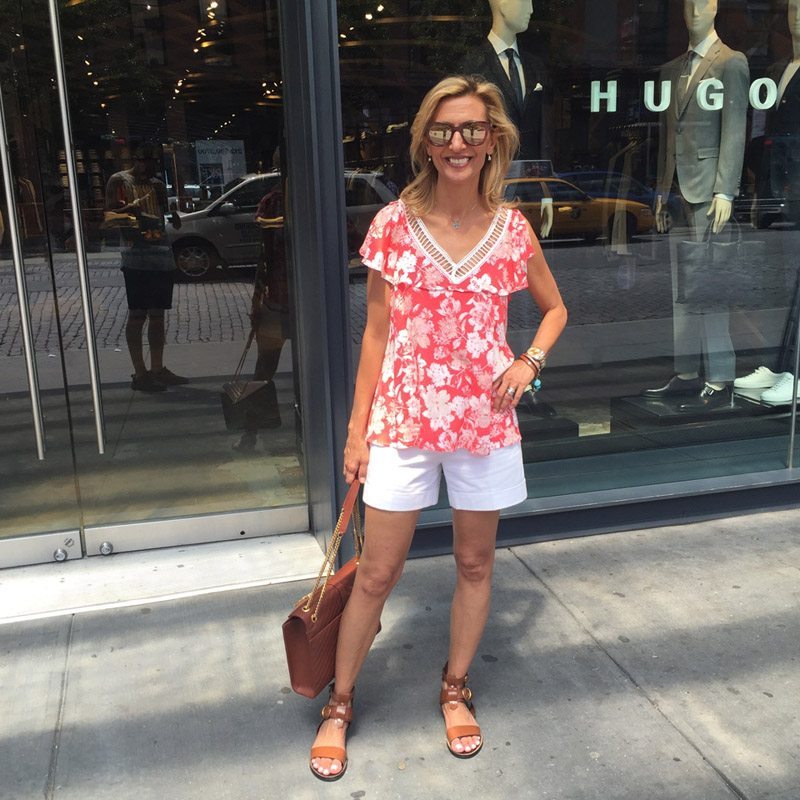 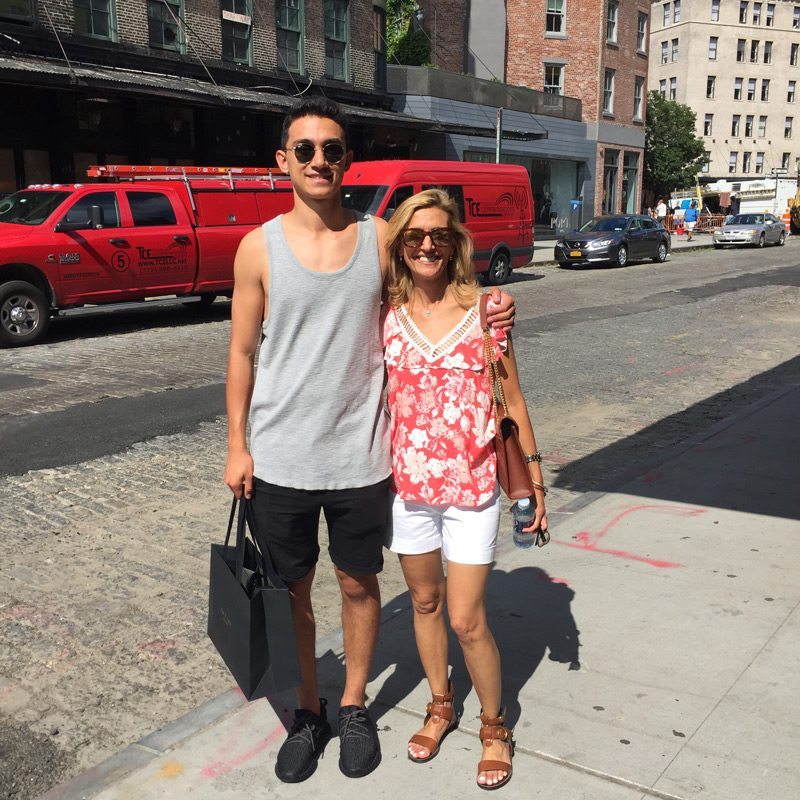 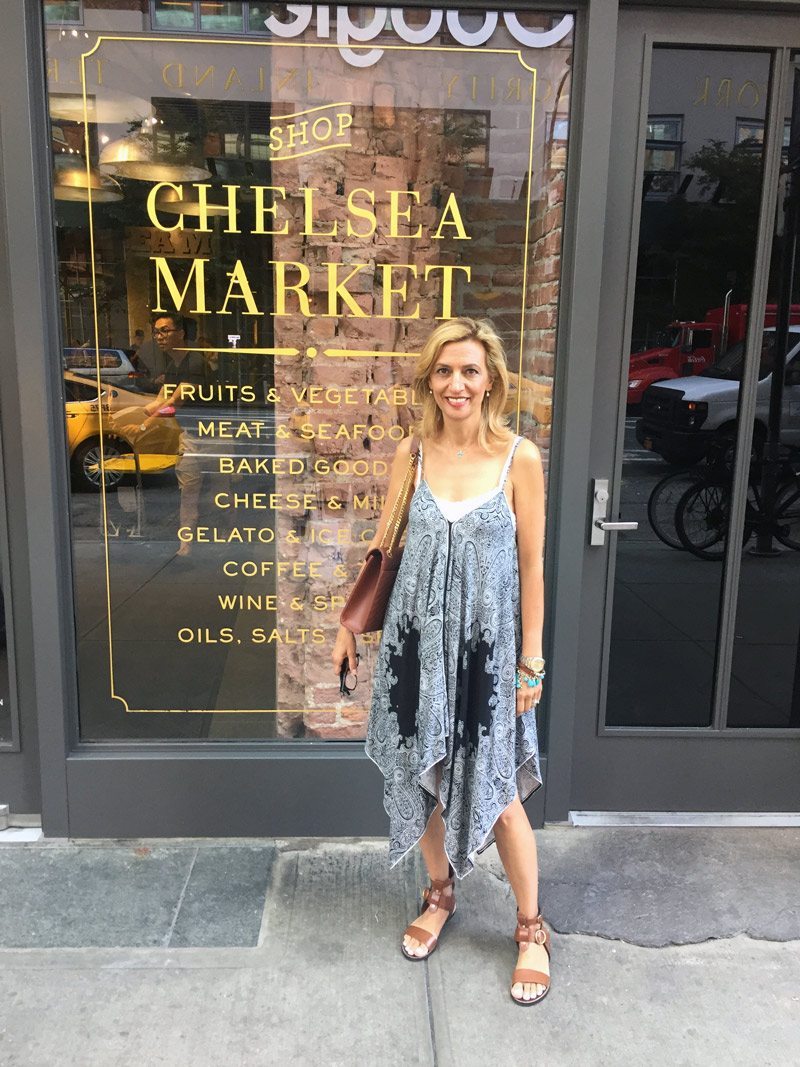 Starting The Day With Breakfast At The Chelsea Market 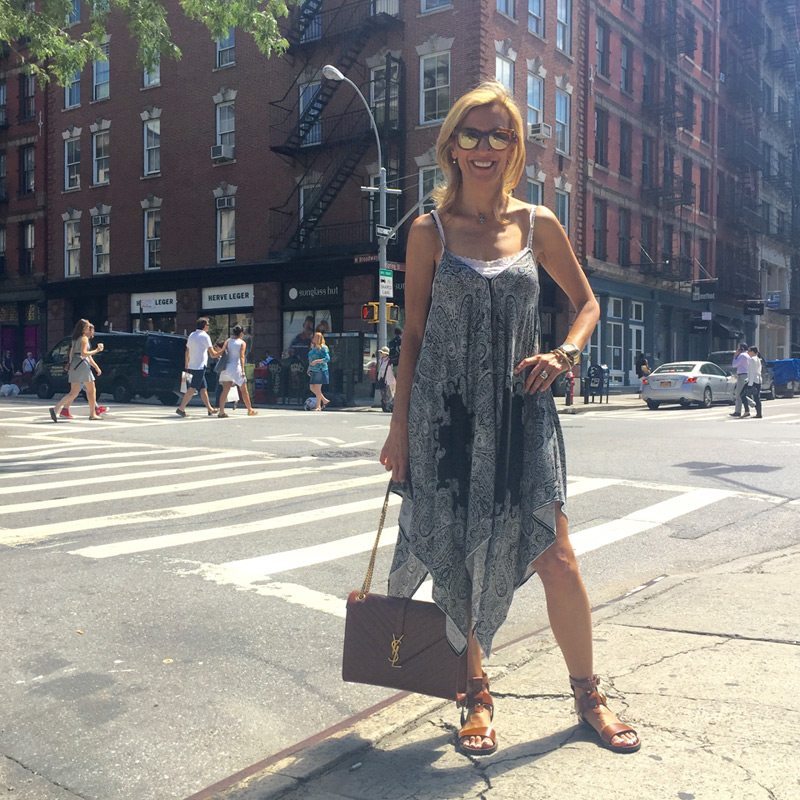 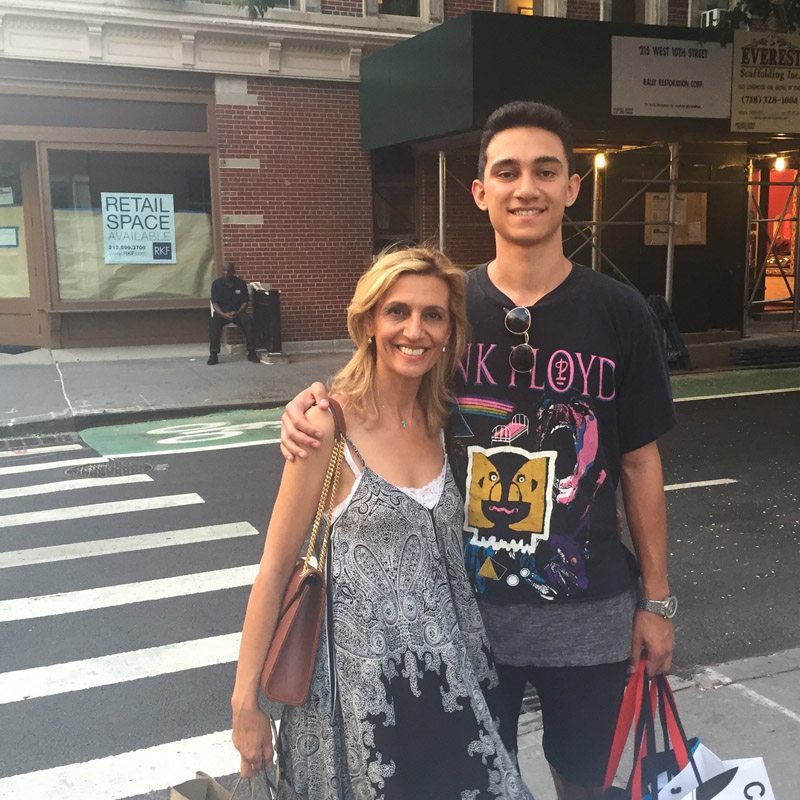 More Shopping In Soho – We Scored ! 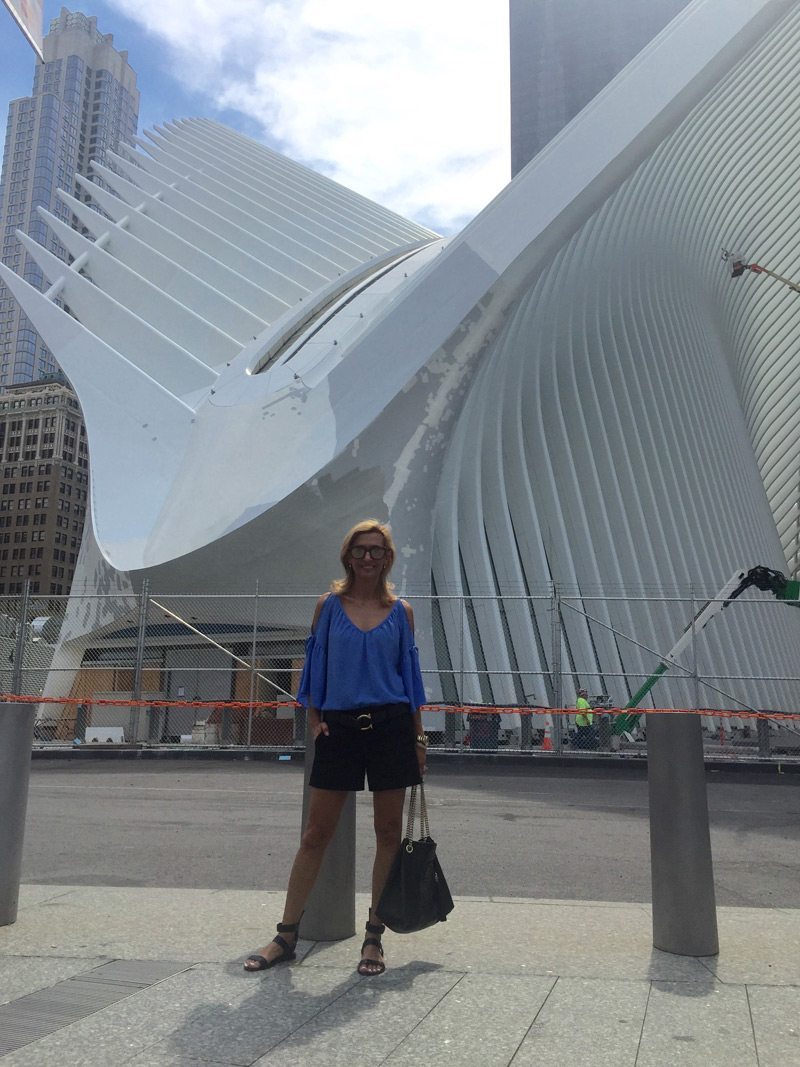 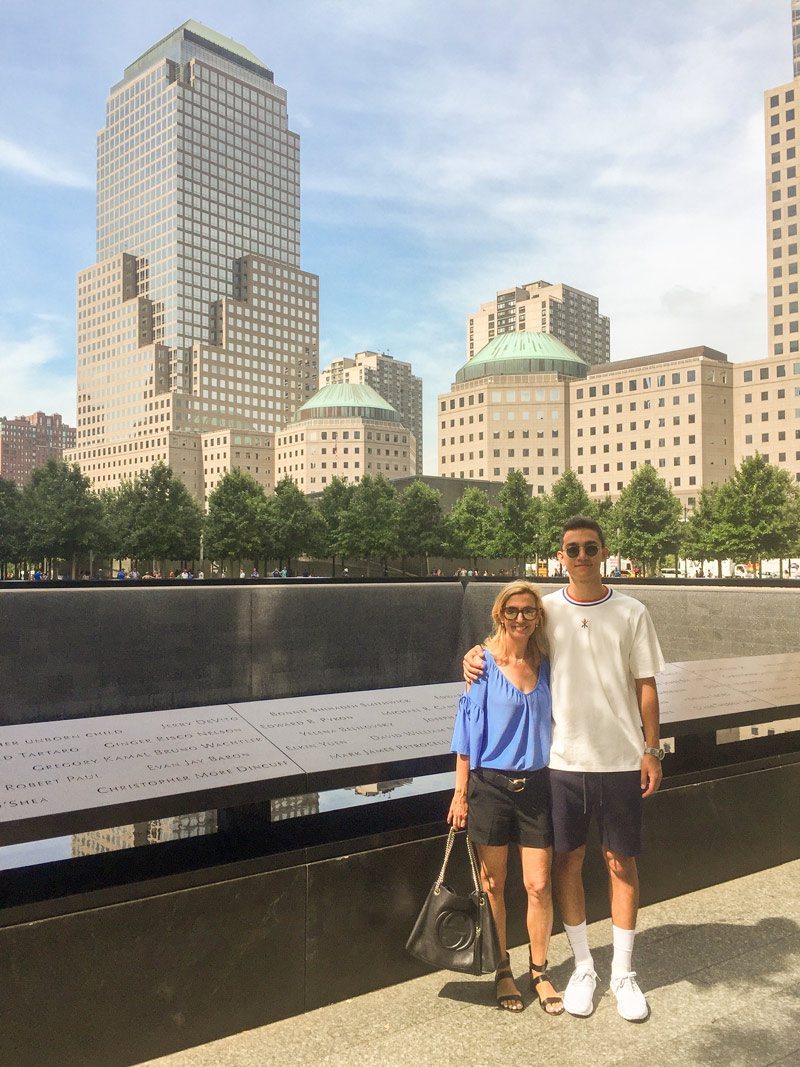 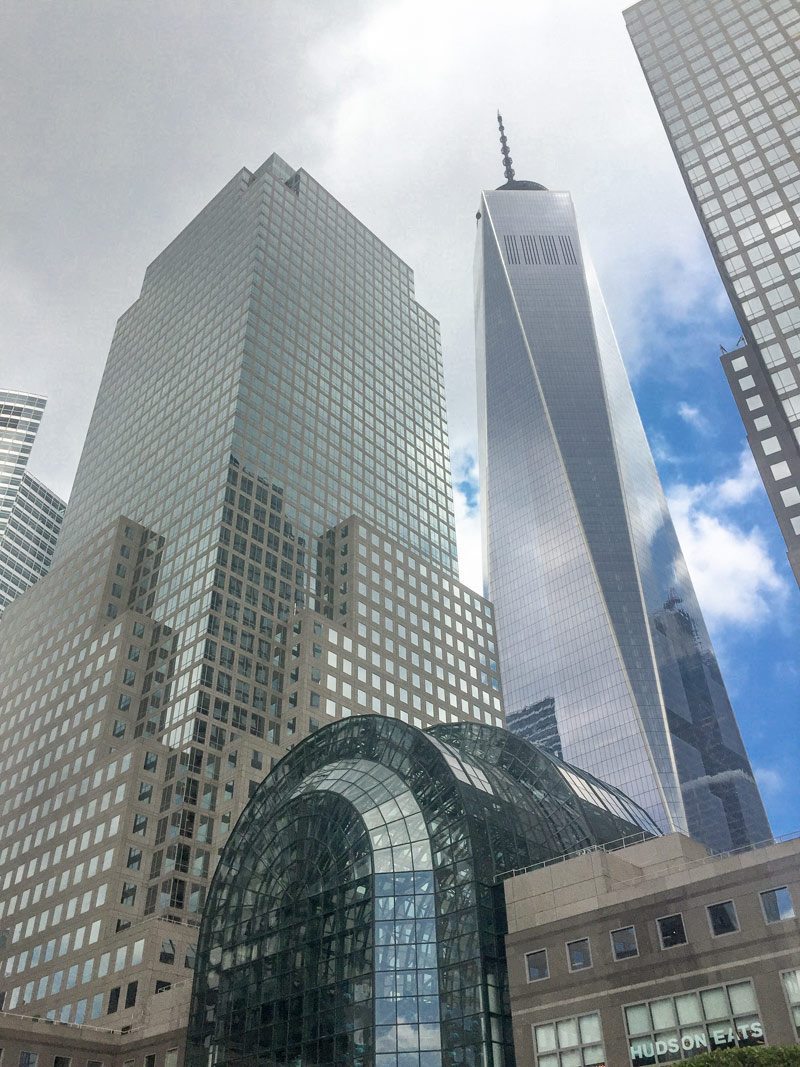 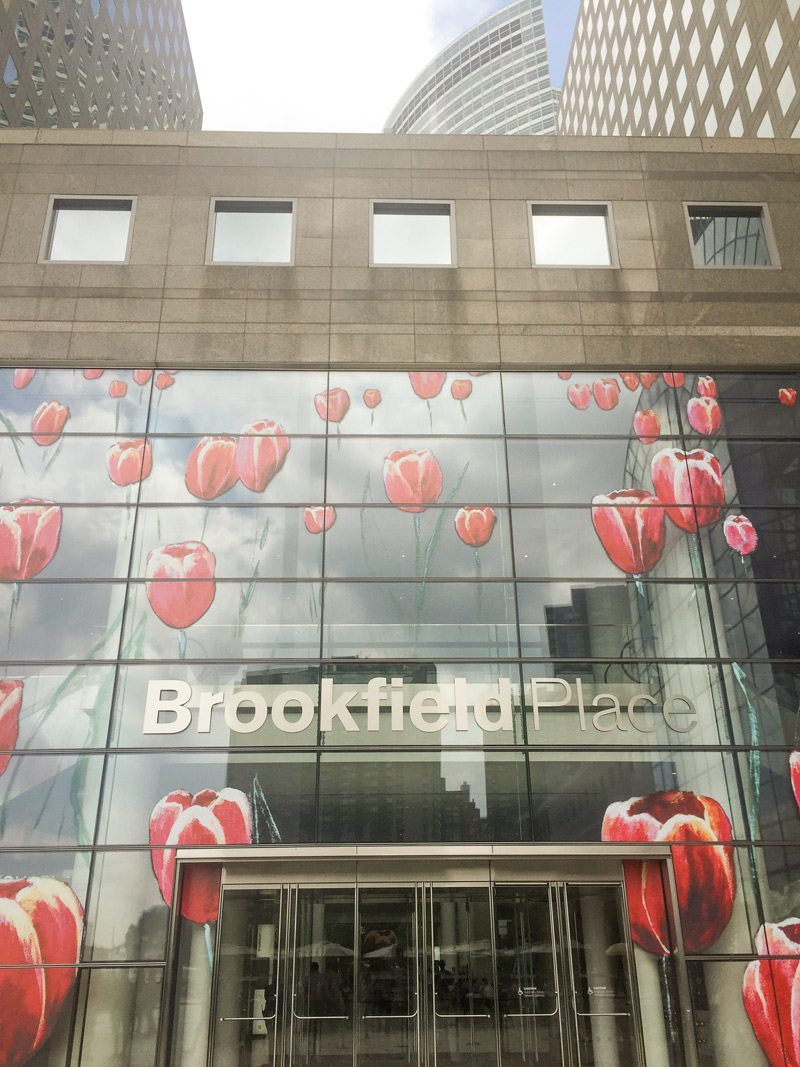 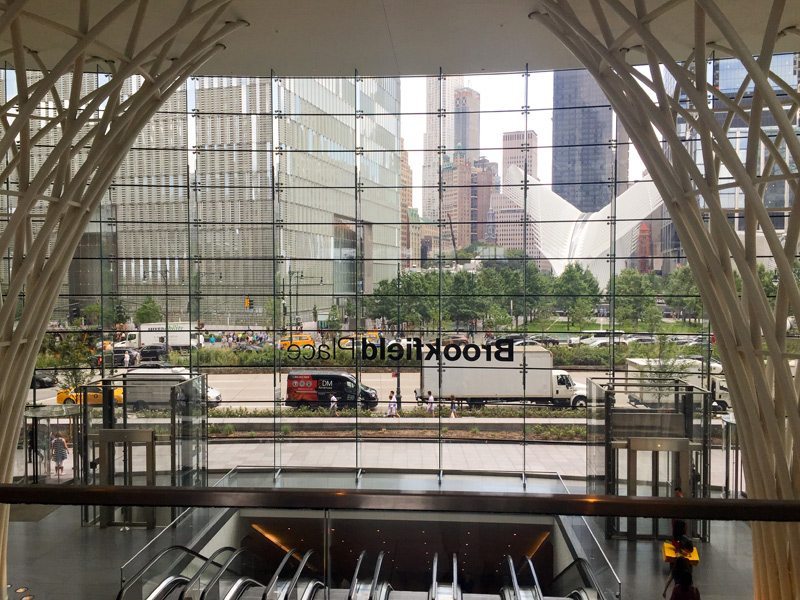 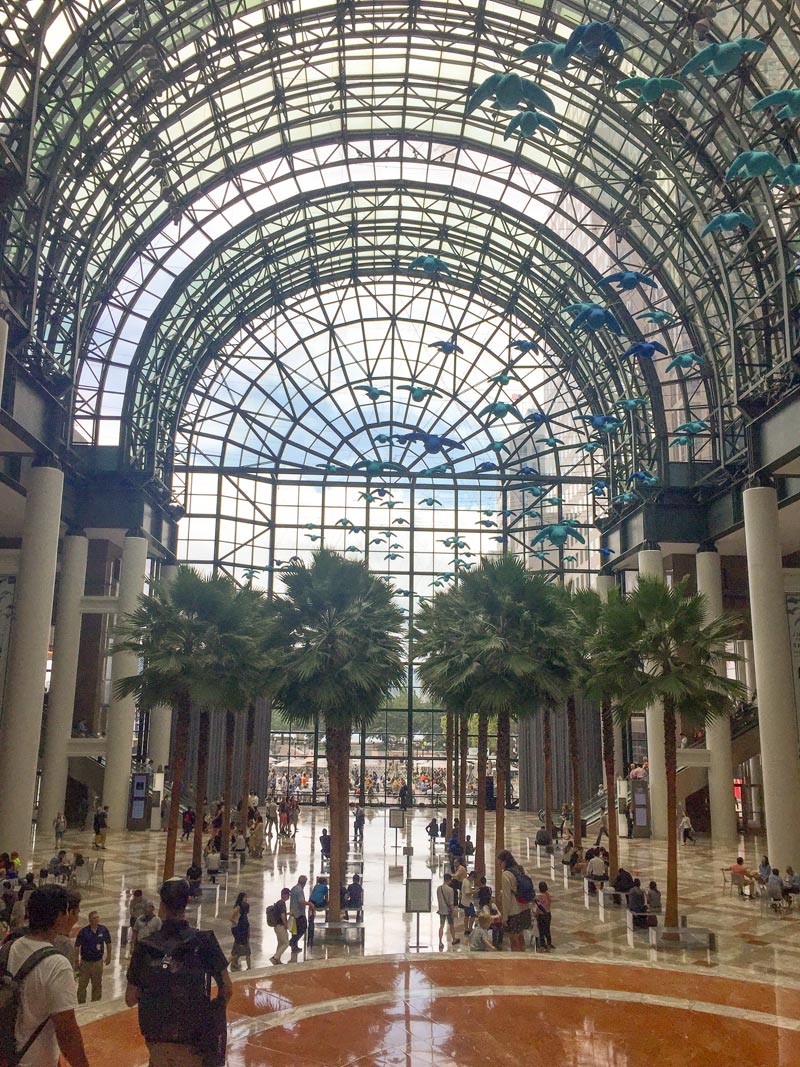 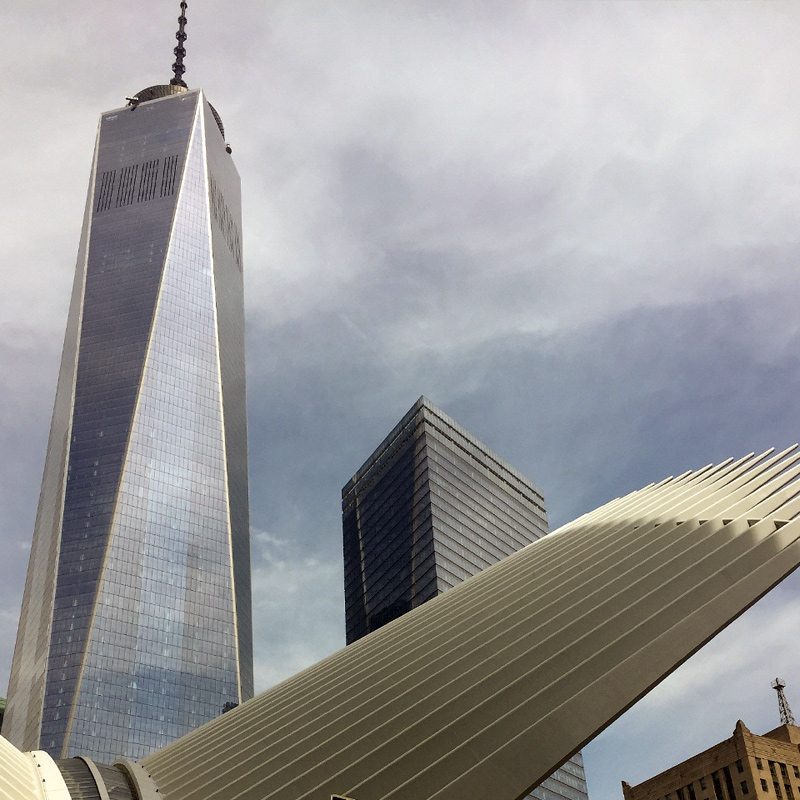 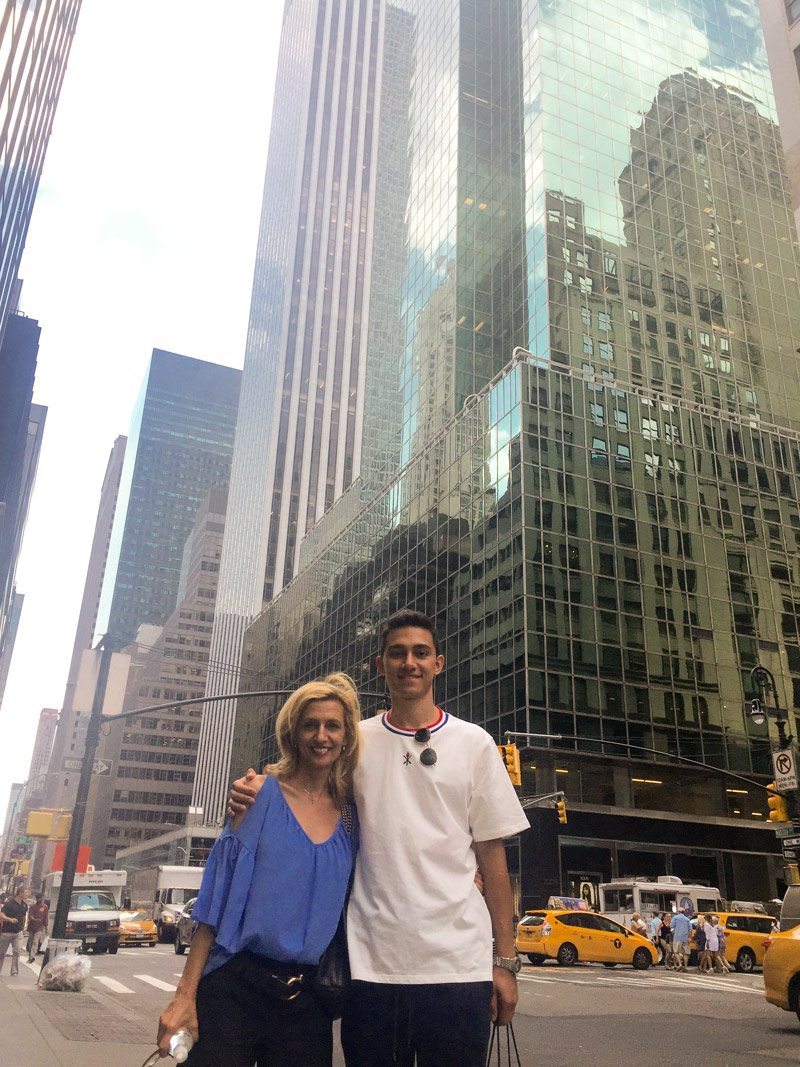